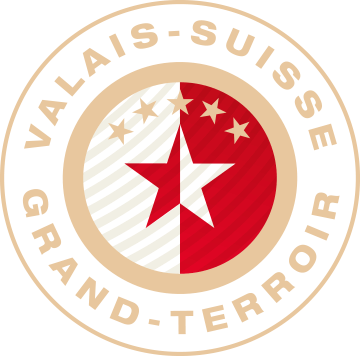 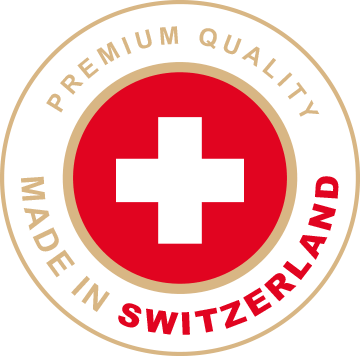 130 years of a local family business

The Distillerie Morand would like to thank the Valais State Archives and the Valais Media Library for their research support.
©2020, Distillerie Louis Morand & Cie SA, Martigny.

Distillation was already widespread in Valais when 22-year-old Louis Morand opened a distillery in Martigny-Combe in 1889. While initially established as a partnership with his brother Auguste, a year later he incorporated it as a company using his own name as the business name.

Surrounded by the vineyards of Martigny-Croix, Plan-Cerisier and Sommet-des-Vignes, it was only natural for Louis Morand to distil grape brandy and beverages, such as absinthe and genepi, made from local plants. Fine liqueurs, vermouth and various eaux-de-vie completed his product range.

André Morand: the rise of distribution and industrialisation

The transition from small-scale production to an industrial business took place under the stewardship of André Morand. He expanded the range of liqueurs, syrups and lemonades and developed the distribution side of the business with the company’s own products as well as those of other brands. Name any beverage – other than wine – and you can bet that it has featured in the Morand catalogue at some point.

Louis Morand continued on the path set out by his father, developing the Distillerie's markets and network of foreign distributors – many of whom would go on to become family friends – which saw the business thrive. Williamine and the company’s many other products were distributed on a much larger scale.

The fourth generation and rewriting the company’s strategy

It was in the midst of this challenging context – poor economic conditions, a drop in alcohol consumption, and the introduction of new tax rules that placed native and foreign products on an equal footing – that the fourth generation took the helm in the 2000s. Few distilleries survived the international competition. In 2004, as the new drink-drive limit of 0.5 milligrams per millilitre was introduced, after-dinner liqueurs began to go out of vogue and eaux-de-vie found themselves ailing. The company needed to restructure and win over new markets. An external CEO was appointed in 2008, but the Morand family retained a strong presence both in operations and on the board of directors.